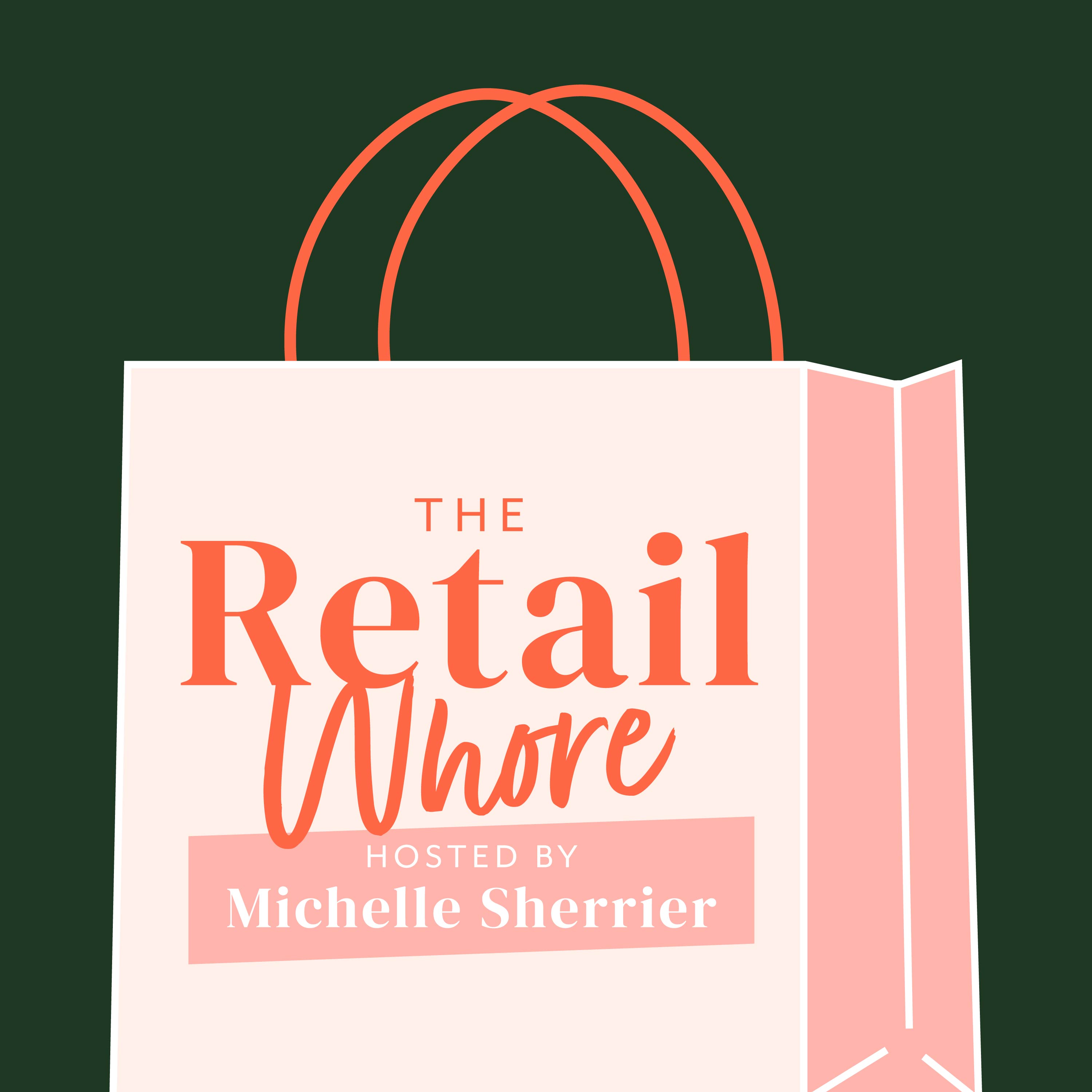 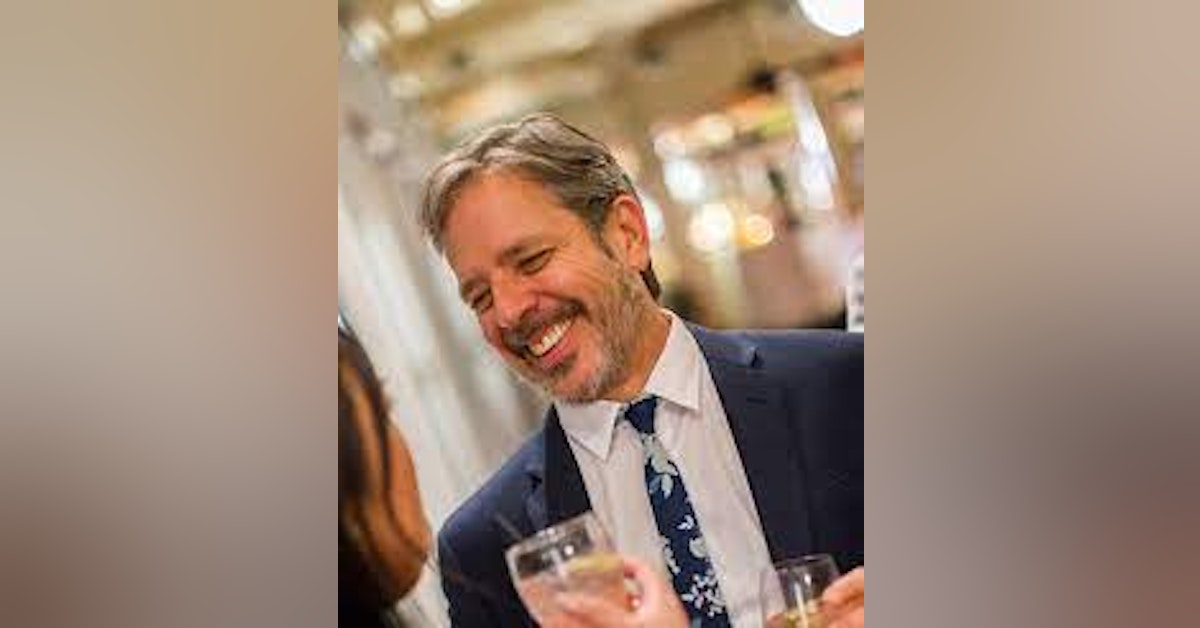 Fine Lines Company began in 1989. Paula Abdul had just released her smash hit “Straight Up”, and they had just launched their first 8 x 10 ft. trade show booth featuring 4 brave manufacturers that believed in a couple of cocky upstarts. Today, with permanent showrooms in Los Angeles, Las Vegas and Seattle, as well as a sales territory that ranges from New Mexico to Alaska, you might say they’ve grown a bit since Paula peaked. If you’re looking for some great lines for your store, design client, set, or event, look no further. 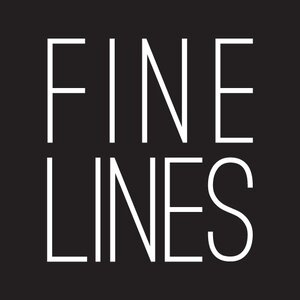